"Kill The Guy With The Ball" where the Deen Castronovo's high-speed technical drum play shines from the Steve Vai's mini-album "Alien Love Secrets" in a row. Steve seemed to be playing well with his own weinie when he was little (†). Let's look at the part in the middle of the song this time. 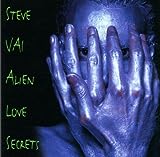 (†) What do I mean by playing with a weinie?!
See the story in "When i was a little boy" recorded in Alien Love Secrets. http://www.vai.com/forum/viewtopic.php?t=9673 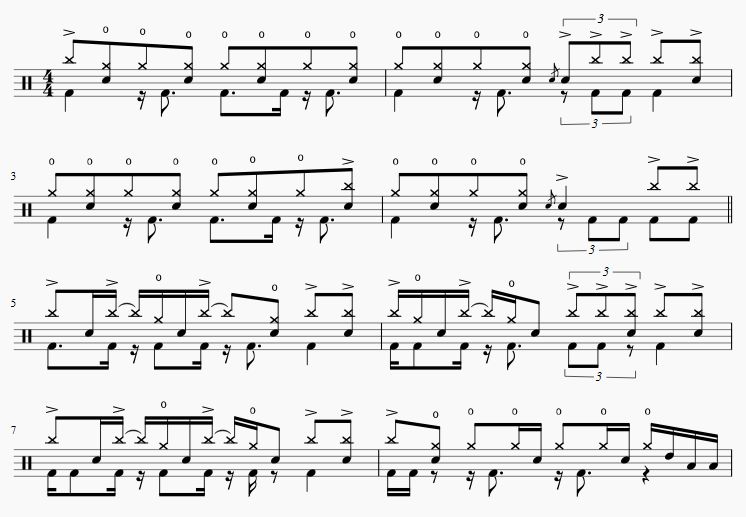 What I would like to pay attention to is the triplet on the 3rd beat in the 6th bar. The history dates back more than 20 years ago. When Alien Love Secrets was released, I was very impressed with this part listening to it on a music listening system in Tower Records in Tokyo. At that time I told my friend "The tempo changes only around here!" and "It is amazing to play this in a band without difficulty!" but he had completely no idea what I was saying. Beyond time and space, hope my thought makes sense to you here and now...

The tempo seems to be changed, because the 1.5 quarter note phrase of the guitar starting from the 5th bar changes its rhythm to a triplet of the 3rd beat in the 6th bar without changing the melodic line. I wondered if I became old and too insensitive to be impressed. I think it is a bit typical listening again now... 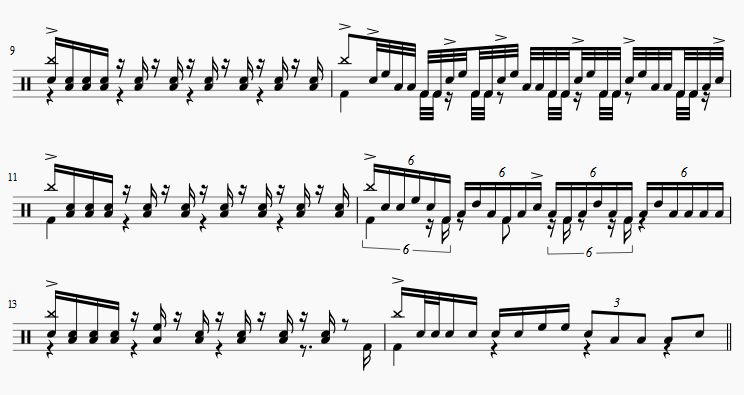 Right after that, the "DaDa DaDad Dad Dad Dad Dad Dad Dad Da" part and the drum solo of the next bar. The 32nd notes on 10th bar are very similar to the 32nd note phrase in intro part. We can see it has the 6 + 4 sequences (see the previous article). He had to play the same phrase, maybe because the tempo is very fast. But still the difficulty level is high even just filling it with 32nd notes.

The phrase with the sextuplets in the 12th bar is a bit hard to see, but if you look closely, 4 notes R-L-R-K are repeated. When you try to fill the space of such an 1 bar break with sextuplets, you may instantly roll toms with just your hands. It demonstrates that he is a superb drummer for placing the linear phrase incorporates kicks here.

Other parts of this song that I did not pick up here also have some interesting challenges in terms of rhythm. If you are not sure a certain part is ad-lib or not, I recommend to refer to another recording in the album Sound Theories. Most of the rhythmic challenges are written and intended. 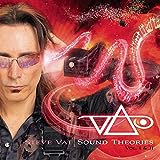