Due to the pandemic we had to cancel our live stage performances, which includes the show that was supposed to be our biggest milestone of the year. It turned out to be literally an illusory show. In a world where bands can't be densely packed and can't be in close contact with each other, there's no choice but to post articles online!

Continuing from the previous article, let's check out some of the song Andy's interesting bits from Frank Zappa's album The Best Band You Never Heard in Your Life! 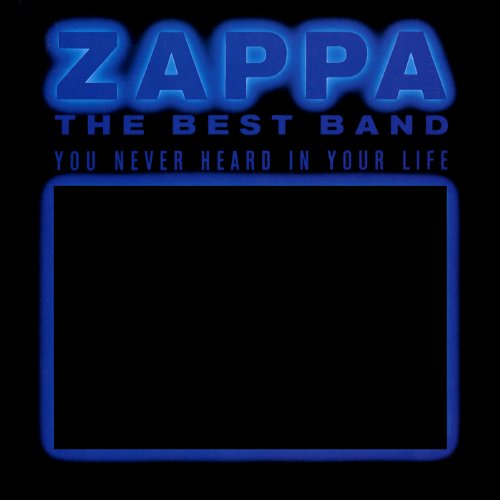 The Best Band You Never Heard In Your Life

You can write another song with this!

The beginning of the song has come to an end, and here comes the next development returning to the theme of the beginning. 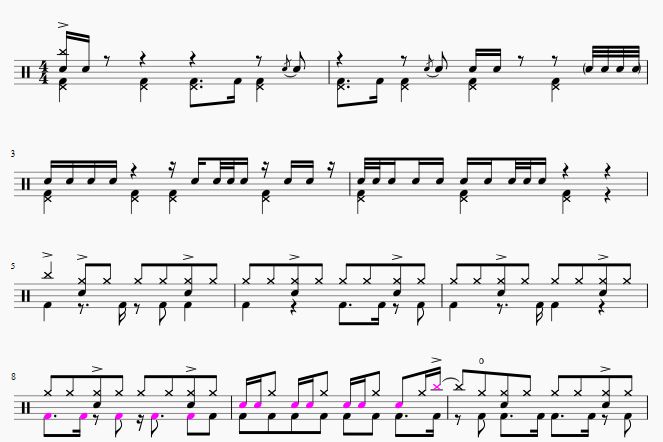 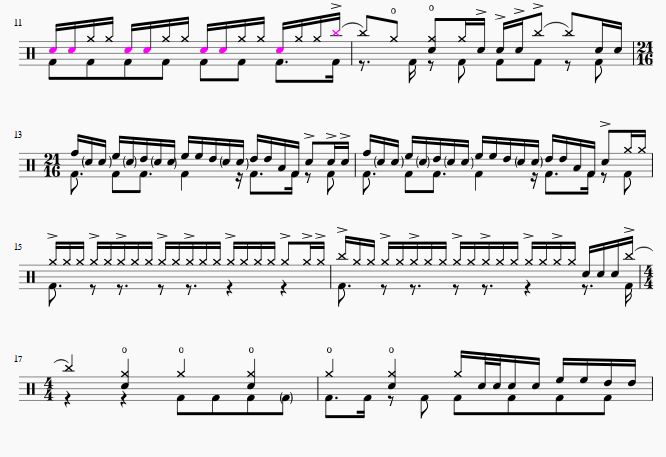 The 1st to 4th bars are the theme part that has appeared since the beginning of this song. From the 5th bar, it suddenly gets the most exciting section. You could have written another song with this, instead of just inserting 8 bars here! I can't help but be impressed at this superb groove. The three key elements are as follows: 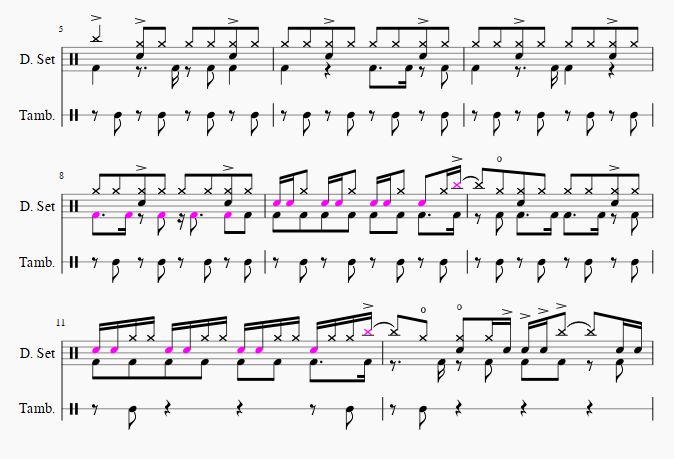 Goes back to a normal Zappa music

Below is a part of the score I posted above, but since the page has come a long way down, I repost it from 13th bar.

Right after the 8 bars which could make another song, it gets an odd meter 21/16 section. That is the usual Zappa music. The song goes with one of the motifs that appears multiple times in this song. It starts from the last 8th note of the previous bar, and is divided into 5-notes units. It seems to be very difficult to play because it doesn't start exactly from the beginning of the 21/16. It is surprising that this is a recording of a live performance. Only The best band could play this perfectly in a live performance.

Tense section to make a mistake

A section similar to the theme at the beginning of the song, but with a slightly different tension comes afterwards. As usual, the flow of his song is a kind of dizzying. 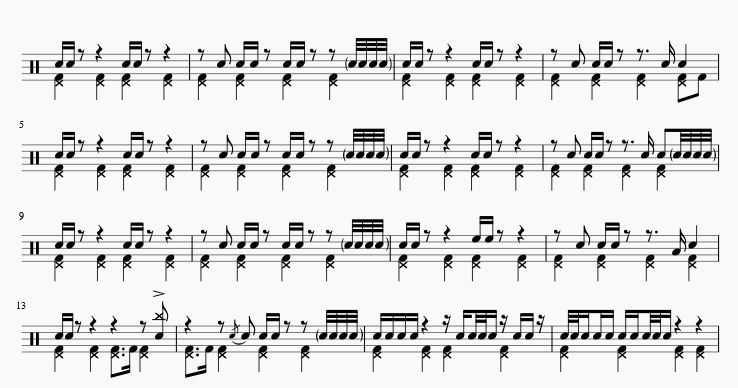 The phrase is similar to the theme at the beginning, and the halfway 12 bars instead of 16 bars cause the musicians to make a mistake. Only Chad Wackerman, the drummer, remembered that they came to this section in the 1st bar. As expected. Too bad the others didn't remember, so they couldn't make a sound. The 3rd beat of the 9th bar was also, only Chad got it right. In bars 12-13, Chad must have shouted with his eyes like 'Next bar, next bar, guys. Don't make another mistake!', or perhaps he must have been sending a warning look at the band members, or at least making eye contact with them as a guide. Because the strong accent on the 4th beat of 13th bar seems to indicate the band members' relief from the tension.

Due to the pandemic we have to keep us being indoors for the next few moths or even a year with the fear of infections. I'm hoping to get outside, get into the studio, and play some gigs, in order to get as close to The best band as possible.